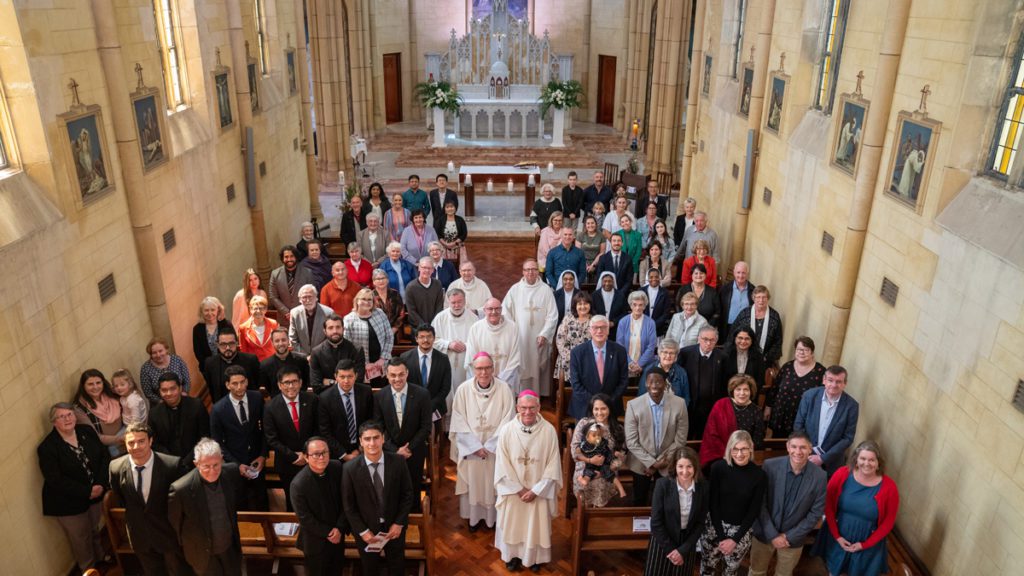 Plenary Council President Perth Archbishop Timothy Costelloe SDB, spoke from the heart as he delivered his homily at the Perth Closing Mass of the First Assembly on Sunday 10 October, sharing Jesus’ desire that we put God first – before the myriad goals that come to occupy so much of our lives, both as individuals and as a Church. He stressed the importance of the question, “What is it that’s stopping us from being the Church that the Lord is calling us to be?” By Eric Martin. 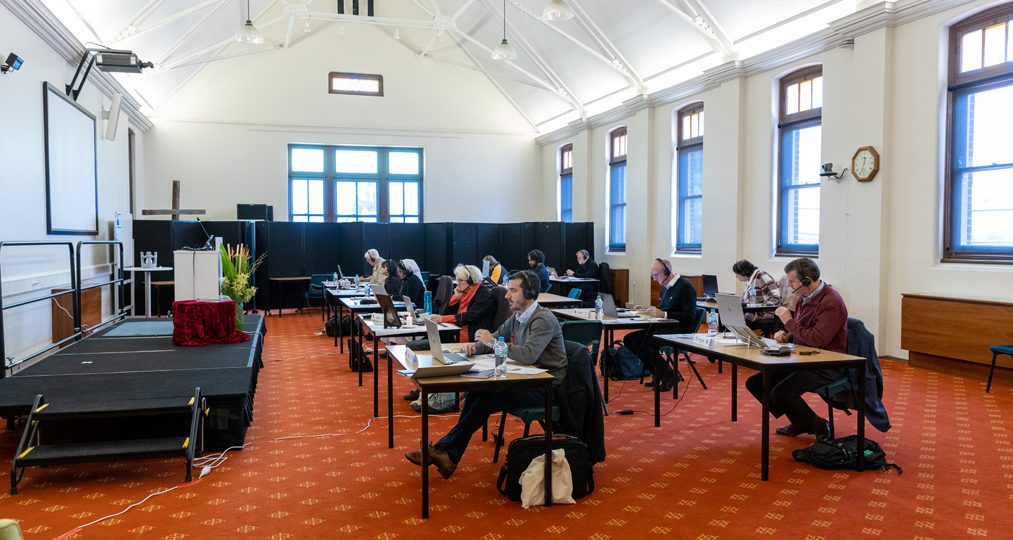 An impassioned call for “a prayer for the future of our common home, a Gospel for the home of our future generations” was made during the final reporting back on small group discernment by Plenary Council members today.

The presenters’ comprehensive reports on the 16 agenda questions included proposals and requests for further investigation and research to create a more missionary, Christ-centred Church in Australia.

Listening and Dialogue a landmark moment for Church

While people were still sharing their stories of faith and of God with the Plenary Council, the Listening and Dialogue stage is considered a “landmark moment” for the Catholic Church in Australia.

The importance of beginning with Christ

One of the lessons learnt during the First Assembly has been the importance of beginning with Christ, said Perth Auxiliary Bishop Don Sproxton. In an interview with The Record, Bishop Sproxton said that by starting with Christ, the Church will be able to establish new ways and new structures.

Tara Peters explored the theme ‘A Joyful, hope-filled, servant church’ offering three key reflections – A posture of listening and dialogue, a vision of being moved by the reality around us, and a dare to embrace service as an encounter with God.

For the Plenary Wrap for the final day of sessions for Assembly 1, hear from Deborah Robertson from the Diocese of Bunbury, Fr Ken Barker MGL from the Missionaries of God’s Love and Most Reverend Karol Kulczycki SDS, Bishops of the Diocese of Port Pirie.

In the final wrap for Assembly 1, hear from Sr Patty Fawkner SGS, Fr Michael Goonan SSP, Archbishop Timothy Costelloe, Stephanie Sullivan from the Diocese of Townsville and Hugo Ditroia of the Diocese of Wilcannia Forbes.

After the Australian Plenary Council in 1905, only four particular (provincial and plenary) councils were convened in the English-speaking mission territories under the jurisdiction of the Sacred Congregation de Propaganda Fide (‘Propaganda’): the Provincial Councils of Tuam and Cashel in Ireland held in 1907, the Provincial Council of Melbourne in 1907, and the fourth Plenary Council of Australia and New Zealand in 1937. 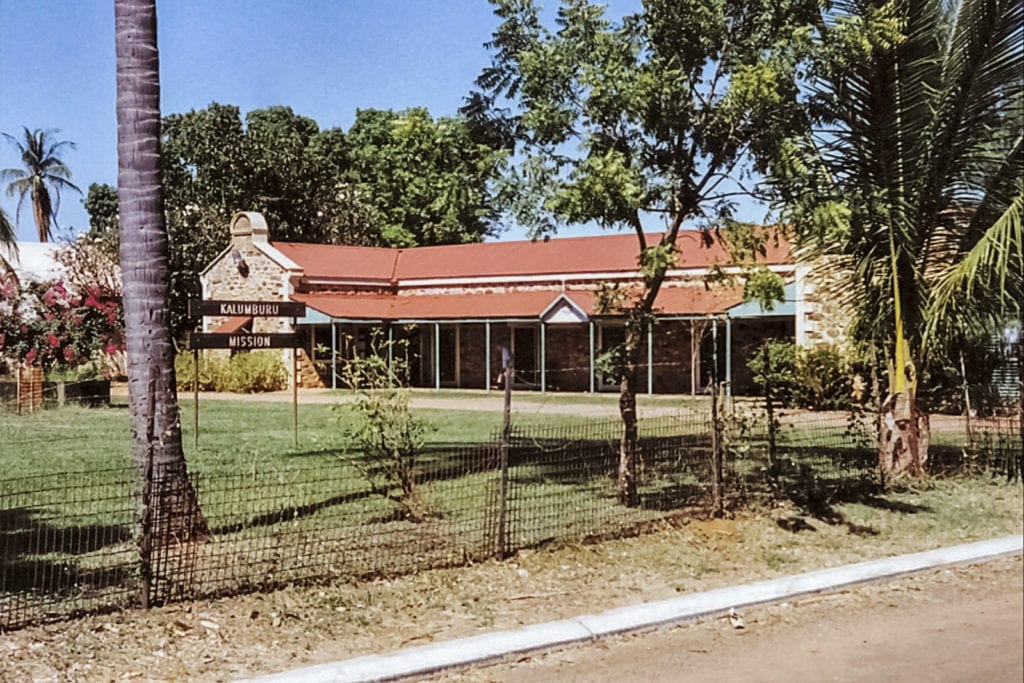 This is the second part of the article on the 1937 fourth Plenary Council of Australia and New Zealand, the seventh in the series on the councils of the Catholic Church in Australia held between 1844 and 1937. It examines the preparation, proceedings and decrees of the Council, the decisions which followed it, and the efforts to evangelise Australia’s Aboriginal peoples.

The Record acknowledges all Aboriginal and Torres Strait Islander Peoples as the First Nations People of this land. We rightfully respect the culture, Elders past, present and emerging.