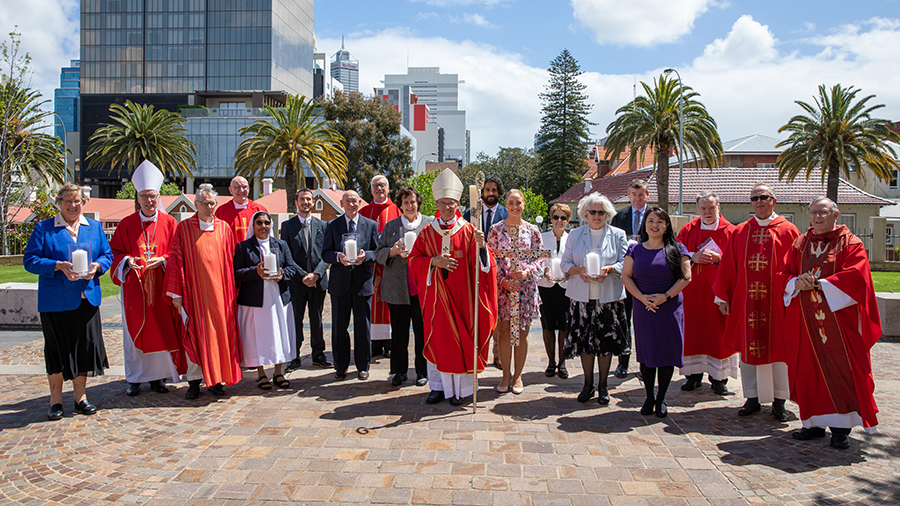 EXCLUSIVE: “Return the Church to Christ and return Christ to the Church,” says Archbishop Costelloe

In a historic moment for the Church in Australia, the official opening Mass of the Fifth Plenary Council has taken place at Perth’s St Mary’s Cathedral, with Council President Archbishop Timothy Costelloe SDB boldly telling the congregation and viewers that perhaps the most important thing God is asking of us at this time is to return the Church to Christ and return Christ to the Church.  By Jamie O’Brien. 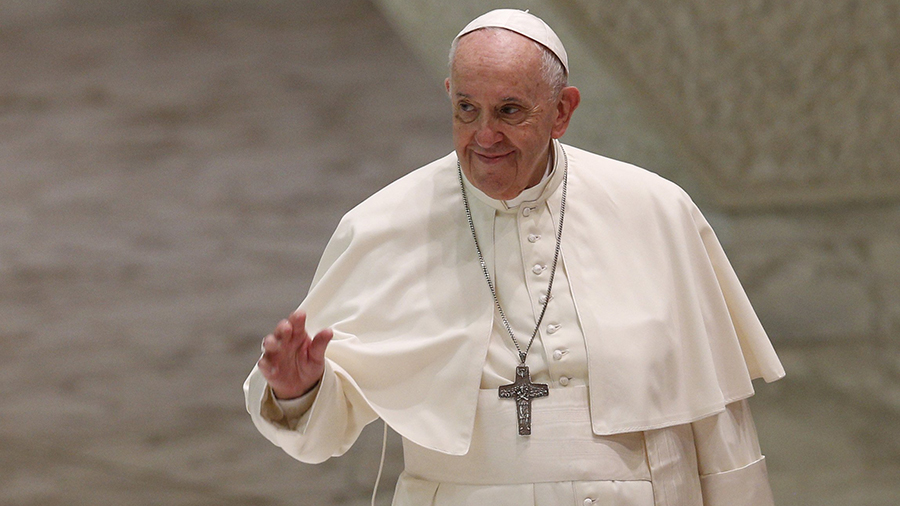 Pope Francis has sent greetings and blessings from Rome as the program for the Fifth Plenary Council of Australia, the first such event in this country in 84 years, began today.

A message read out during the opening plenary session this morning said the Plenary Council “represents a singular ‘journeying together’ of God’s people in Australia along the paths of history towards a renewed encounter with the Risen Christ in the power of the Holy Spirit”. 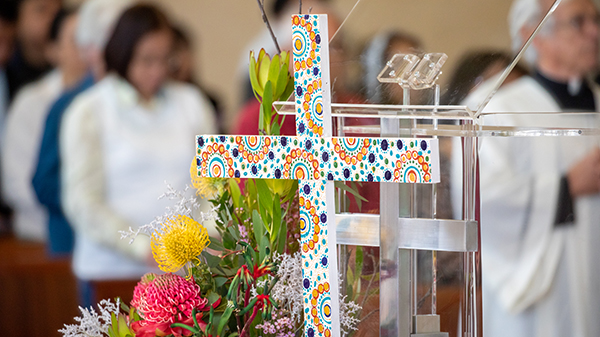 See all the highlights of the Opening Mass at St Marys Cathedral , Sunday 3 October in photos. 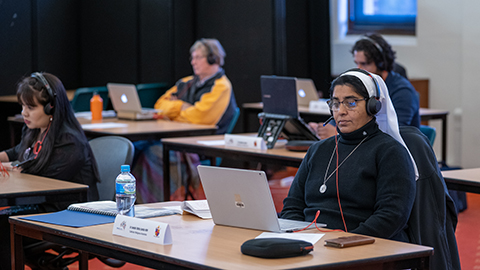 The Perth Plenary Members came together on day one of the first Assembly of the Plenary Council to celebrate Sister Chitra Justin OSM’s 25th anniversary, both as a Servite Sister and of her arrival in Australia. 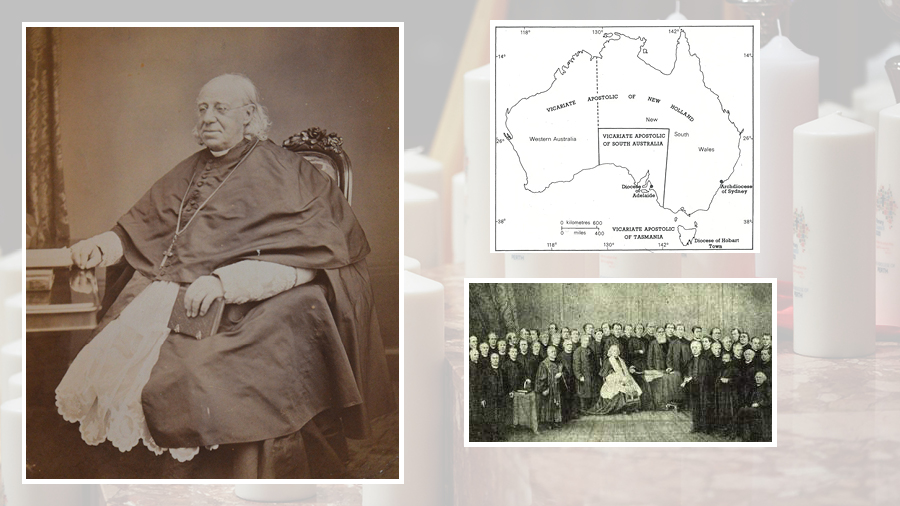 Dr Peter Wilkinson writes the first of several articles examining the seven previous particular councils held in Australia between 1844 and 1937. An understanding of these councils may help to prepare for the 5th Australian Plenary Council of Australia being held this week from Monday 4 October. 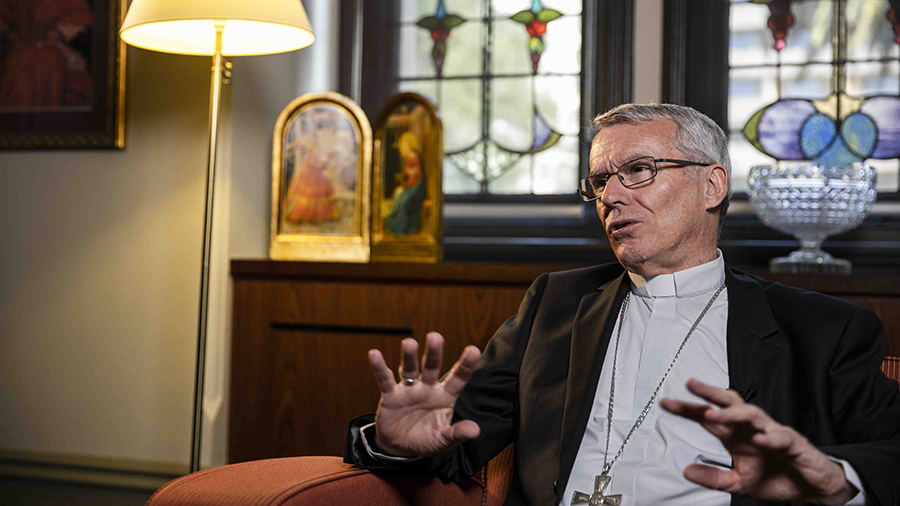 ‘Discernment both a call and a challenge given to us by the Holy Spirit,’ says Archbishop Costelloe

How can we be a constructive part of a renewed Church and not initiators of a new church which would, in the end, be our own creation rather than God’s?

This is the question presented by Plenary Council President and Perth Archbishop Timothy Costelloe SDB in his paper on the theme of Discernment, published in September 2020.

The Record acknowledges all Aboriginal and Torres Strait Islander Peoples as the First Nations People of this land. We rightfully respect the culture, Elders past, present and emerging.