Universal: That those who administer justice may work with integrity, and that the injustice
which prevails in the world may not have the last word.

Justice: Best administered when a society is just

Only a society that has a sense of justice ingrained in it can give birth to individuals with a profound sense of justice. In other words, justice must become a cultural ethos.  Read more on this article from ‘Living in Faith’ here

Vatican City, Feb 10, 2019 / 08:15 pm (CNA).- Pope Francis on Saturday called on Italian judges to better society through their work, emphasizing the virtue of justice in building a healthy public life.

“We live in a context afflicted by tensions and ruptures, which risk weakening the social fabric itself and weaken the civic awareness of many,” he said, warning that claims about rights are frequently disconnected from a sense of duties.

For this reason, justice – long understood as a cardinal virtue – is particularly important in public life, he said.

Justice, he said, “is a cardinal value as it indicates the right direction and, like a pivot, it is also a point of support and junction. Without justice, all social life is obstructed, like a door that can no longer open, or that ends up grinding and creaking in a confused movement.”

Meeting with representatives from the National Association of Judges of Italy upon their 110th anniversary, the pope said the group “fulfills an important task of monitoring democratic rules and promoting constitutional values, at the service of the common good.”

“In a time in which so often the truth is falsified, and we are almost overwhelmed by a whirlwind of fleeting information, it is necessary that you be the first to affirm the superiority of reality over the idea,” he said. 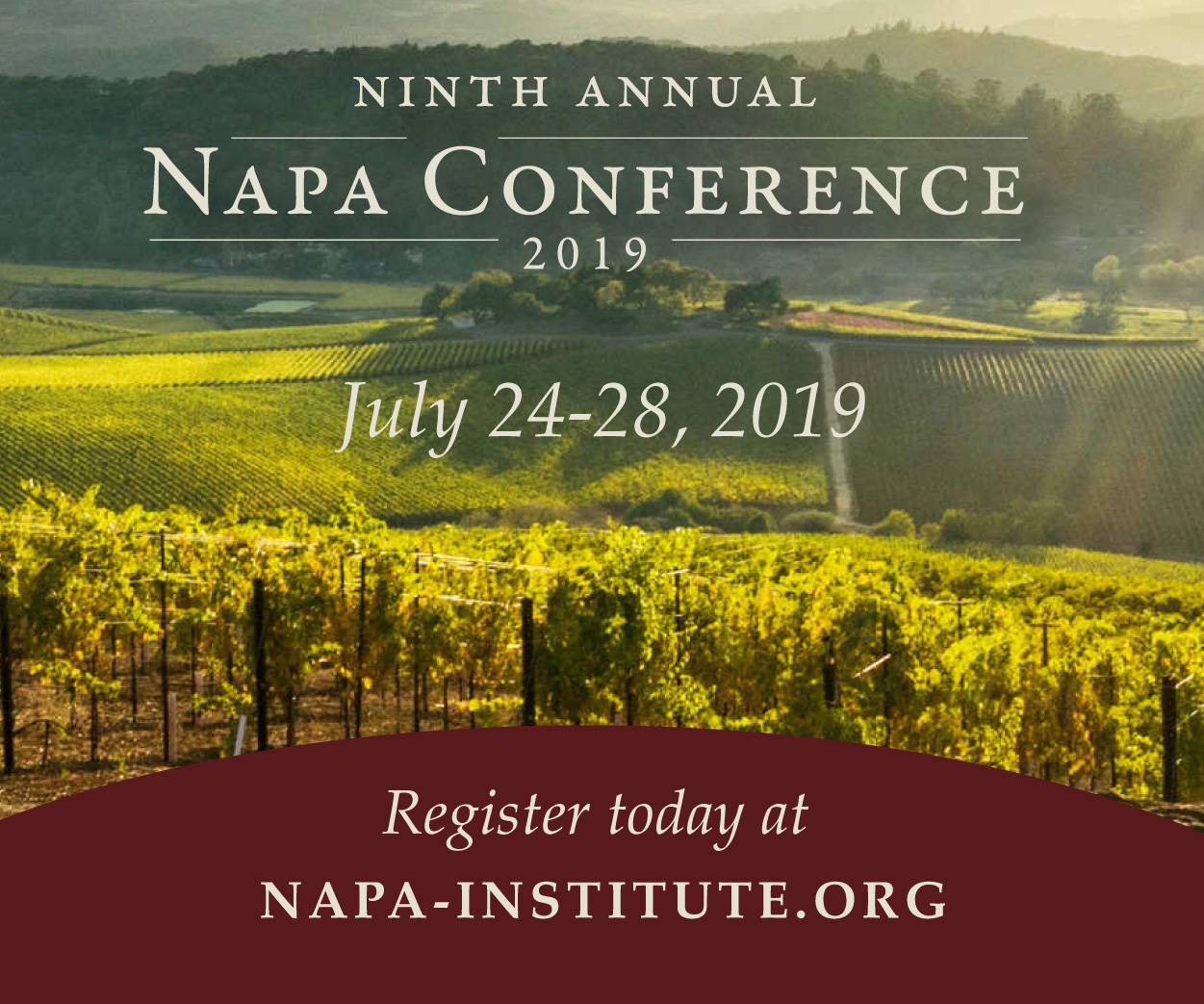 “May your commitment to ascertaining the reality of the facts, even if made more difficult by the amount of work entrusted to you, always therefore be punctual, accurately reported, based on an in-depth study and on a continuous effort to remain up-to-date.”

Recalling that the administration of justice “touch(es) the living flesh of people, especially those most in difficulty, he encouraged those present to “seek always to respect the dignity of each person” as they discern and make their judgements.

He also noted the importance of mercy and added that “with the duty of giving to each person what is due to them, one cannot forget the extreme weakness that afflicts the lives of many and influences decisions.”

He implored the judges to allow their actions to be inspired by high moral standards, reminding them, “[Y]ou are more than officials; rather, you are models to all citizens and in particular to younger people.”

If you value the news and views Catholic World Report provides, please consider donating to support our efforts. Your contribution will help us continue to make CWR available to all readers worldwide for free, without a subscription. Thank you for your generosity!